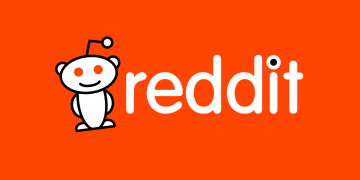 In a bid to lure more advertisers to their platform, Reddit has launched new cost-per-click (CPC) ads. These CPC ads charge the advertiser for every click and are favoured by direct response marketers. So far, Wayfair and Hired are two brands that have bought CPC ads on Reddit, shifting some of their budget away from traditional outlets such as Facebook and Google. In the past three years, Reddit’s as revenue has grown to five times the size, with sales doubling year upon year.

This could be seen as nothing more than a small blip for Facebook and Google, but both these giants have been experiencing difficulties as of late, with Facebook seemingly facing endless privacy concerns and Google feeling external pressure from Amazon, who have also made significant strides in their own advertising division.

The addition of CPC ads on Reddit will work alongside their traditional advertising methods where they are usually monetized based on cost per thousand impressions and cost per view. With a growing membership of 330 million active users, and 18 billion page views, Reddit could quickly become another giant in the field of online marketing.